The 2022 advisory board is a targeted group of individuals dedicated to advancing industry best practices and education, and were handpicked to develop relevant and engaging program content. 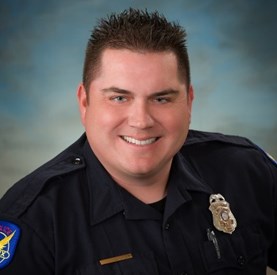 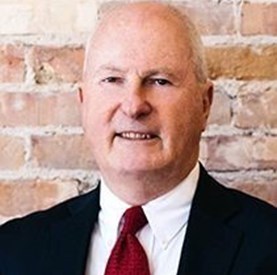 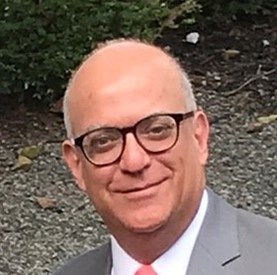 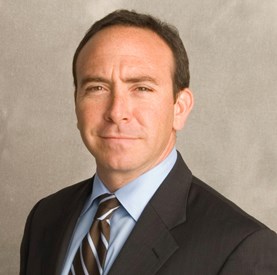