Medicare-for-All: Taft-Hartley Benefits Summit to look at the implications of a single-payer health system on health funds and union membership

Interest in a single-payer system has grown in the wake of unaffordable premiums and deductibles even for the lowest non-subsidized plans, as well as the Trump administration’s efforts to further destabilize the Affordable Care Act health insurance exchange market. Indeed, Medicare-for-All proposals continue to dominate headlines in the Democratic presidential race. While promoted as well intentioned, these proposals have wide-reaching implications for health care trust funds and their ability to provide benefits to their members. 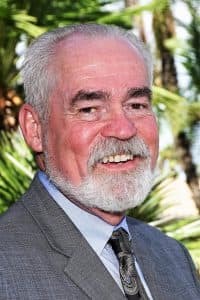 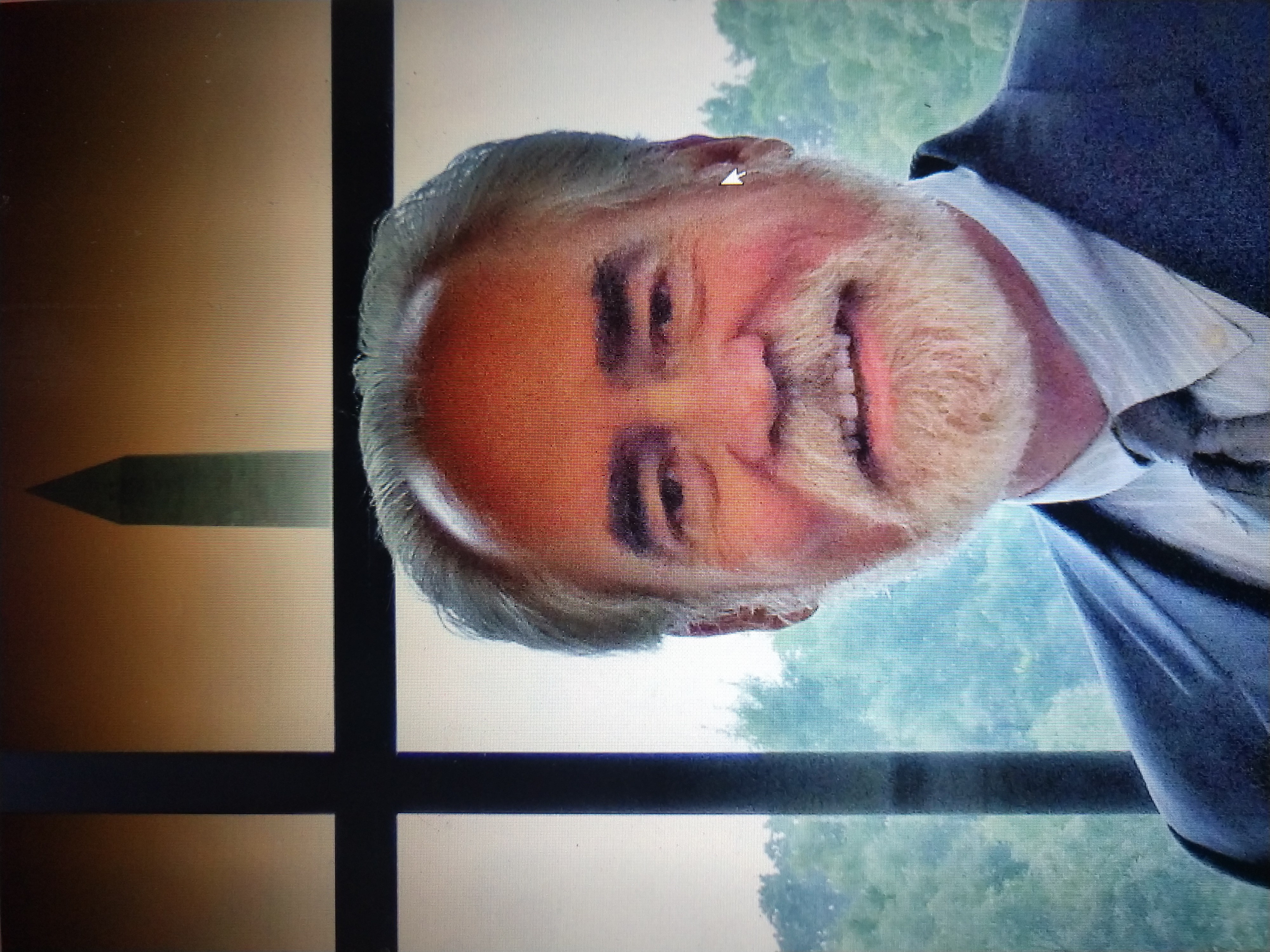 The impact of these various Medicare-for-All proposals on health funds will be discussed at a featured session during the Made in America 2020: The 17th annual Taft-Hartley Benefits Summit, January 19-21, 2020, at the Bellagio Hotel and Casino in Las Vegas.

“There are a variety of single-payer systems which have successfully evolved in other parts of the Western world. Most have some form of supplemental coverage for non-core coverage paid for through a privately-funded insurance system,” said Randy DeFrehn, CEO of DeFrehn and Associates, an independent consultant and expert on multiemployer plans, who will moderate the panel discussion at the Taft-Hartley Benefits Summit.

The United States’ current employment-based system was proliferated by accident due to a ruling by the War Labor Board during World War II, according to DeFrehn. Abandoning it now through adoption of a single-payer system that prohibits supplemental coverage would “present an existential threat to our system of jointly-managed trust funds,” he said.

For example, a single-payer model that eliminates all private insurers would ignore the sacrifices of the trade-offs between wages and benefits made over the past seven decades by participants in multiemployer health funds, according to DeFrehn. But if the country adopted a single-payer model more in line with the Canadian model, the national health program would cover basic benefits, leaving a vital role for supplemental private plans and multiemployer plans. It would also provide better benefits to members than what they would receive from the government program alone, he said.

DeFrehn said he has had an opportunity to personally view the health care systems in different parts of the world through his prior work that involved establishing an international consortium of multiemployer advocacy programs. His impression: citizens are pleased with the care they receive, and the quality of care is equal or superior to what we see in the United States.

“There are many examples around the world and there is no question that these programs can work. But it’s different to have a system that evolved as employer-sponsored that provides coverage for almost all working Americans through private coverage and then try to change that. If we had started out with a system that provides most coverage through a single-payer system and added on with supplemental plans, that would have been an easier lift, but it’s highly improbable that such a seismic shift can be implemented, regardless of what you might be hearing in presidential election coverage,” he said.

Furthermore, the term Medicare-for-All is also misleading, according to DeFrehn. Medicare is heavily subsidized by the private sector, he said. If that private sector funding was eliminated, the government’s costs associated with health care would rise significantly and the money would have to come from somewhere.

The role of unions under a single-payer plan

Union membership could suffer if the country were to move to a single-payer system that was completely supported by the government, DeFrehn said.

Unions provide different services, including basic bargaining for wages, hours, and terms and conditions of employment. Among such terms and conditions are benefits, such as pension and health benefits and apprenticeship programs. Some of the multiemployer pension plans are in jeopardy now and apprenticeship programs are also under attack by the Trump administration, but these programs helped to solidify the role of the union with their members because the benefits are excellent, DeFrehn said. The most secure part of union benefits today are their health programs.

“If you take that away and prohibit private supplemental coverage, it will be a problem for unions for recruitment and retention,” he said.